Magazine and Pouch are in fair condition (Surface blemishes (Rust, Pitting, Dents, etc.) on both)

If you use our web store to order magazines for shipping to a restricted state, there will be an 8% order cancellation fee. 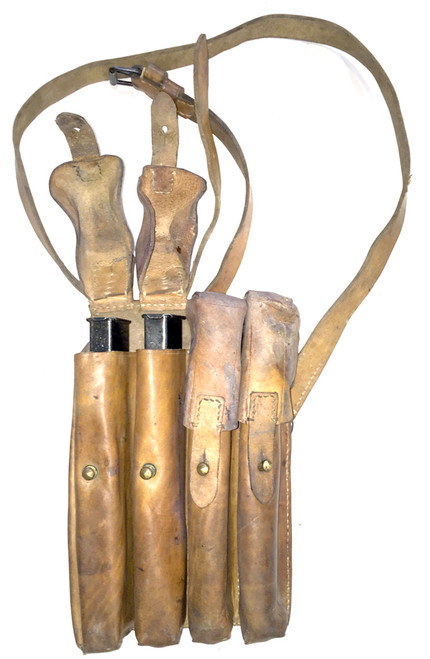