Condition: Excellent - generally as pictured.  Most are coved in cosmoline from long term storage (see pics).

"During the war, HASAG had factories in eight German cities and three Polish ones. Most of the workers were either forced laborers, primarily from eastern Europe, or prisoners from concentration camps." From WIKIPEDIA  In 1947 all machinery and useful assets were removed to the

Soviet Union and the buildings were blown up. 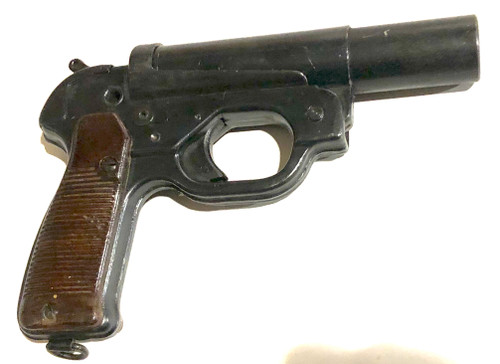