Shallow type knurling on the handle as seen on the earlier type auxiliary mounts. 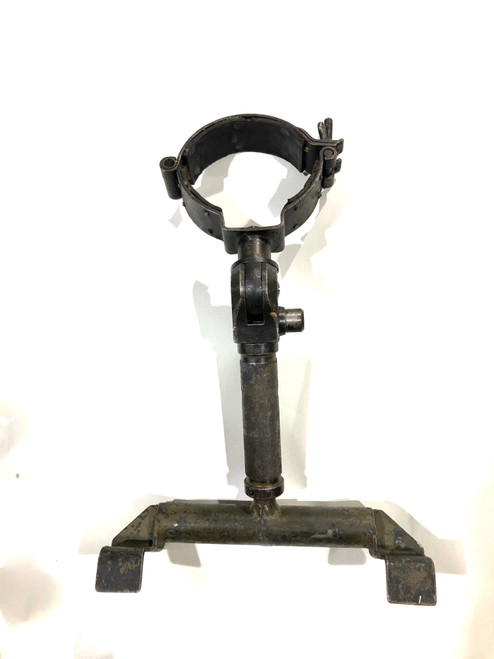