Shallow type knurling on the handle as seen on the earlier type auxiliary mounts.

3) On folding out the locking/unlocking button doesn't automatically drop in without help. 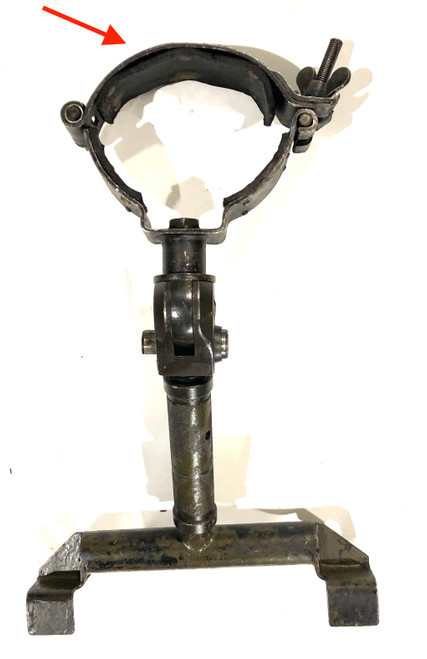