Useful part to slow down an 8mm MG34.  By having a larger diameter opening in the front (.450" - approx 11.5 mm) compared to a standard German WW2 booster cone, more pressure is released at the muzzle rather than being channelled back into the system.  This setup is loosely copied from the Portuguese MG34 setup that are generally seen with larger booster cone diameters than the ones in German WW2 service..

The MG34 is a Short-Recoil operated gun.  When the bullet reaches the muzzle, the recoil and excess propellant gases enter the booster area and drive the barrel rearward against the mainspring and barrel return piston (recuperator). This movement forces the roller lugs on the head of the bolt against the cams to unlock the bolt and allow it to reciprocate in the body of the receiver.  The 308 cartridge is slightly weaker & lighter than the 8mm cartridge and more cycling / booster pressure may be necessary to properly cycle the gun.  The 308 barrels are slightly lighter than the 8mm barrel, so less recoil + booster force is necessary to cycle the action.  Also, some 8mm ammo is much more powerful than other 8mm ammo.  It is important to properly 'tune' your MG34 so the gun is neither under cycling or over cycling.

To determine the amount of booster pressure you’ll need to properly cycle your gun, you should fire some single shots with your standard 8mm booster cone to see if your gun cycles properly. If the gun fails to eject the spent case, more pressure is needed to cycle the action and a more restrictive booster setup should be used. On the other hand, if the gun cycles very hard, an enlarged diameter booster cone should be installed to lessen the pressure channelled back into the action.   Once installed, retest. The pressure can be further reduced by loosening the flash hider 3-5 clicks by lifting the spring loaded lever. 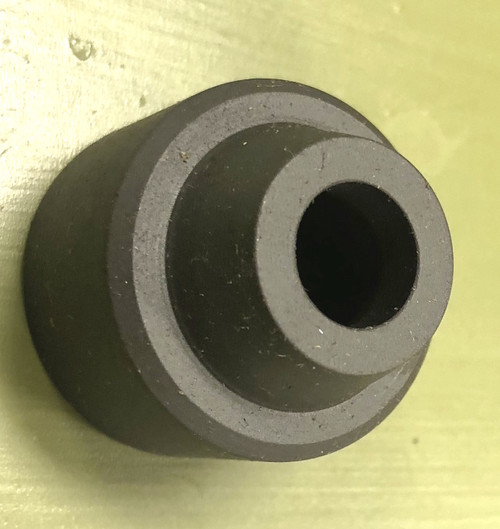