These are noticeable as part of the "Shore Trooper" costume in the upcoming Star Wars - Rogue One movie. 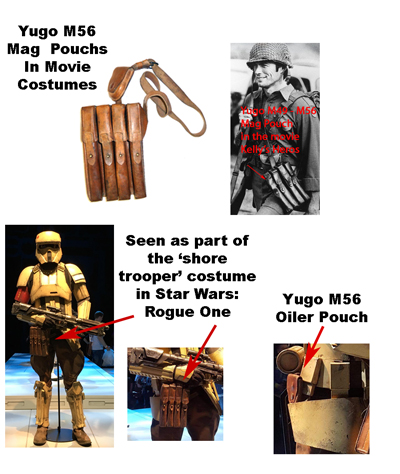 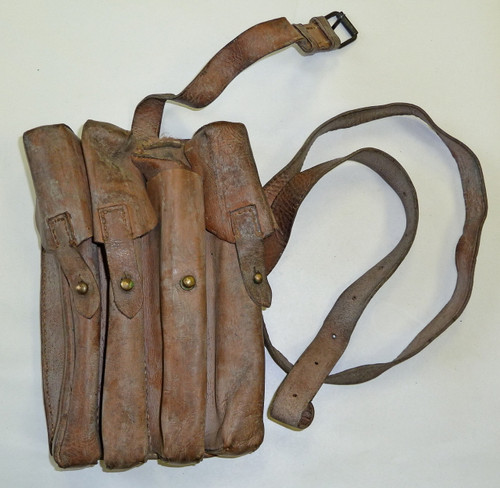